We are committed to providing timely information to investors on the internet. The primary source of our financial information can be found in the Company Announcements filed on SGXNet. Whether you are interested in key performance ratios, financial news and results, we hope you will readily find what you need there. 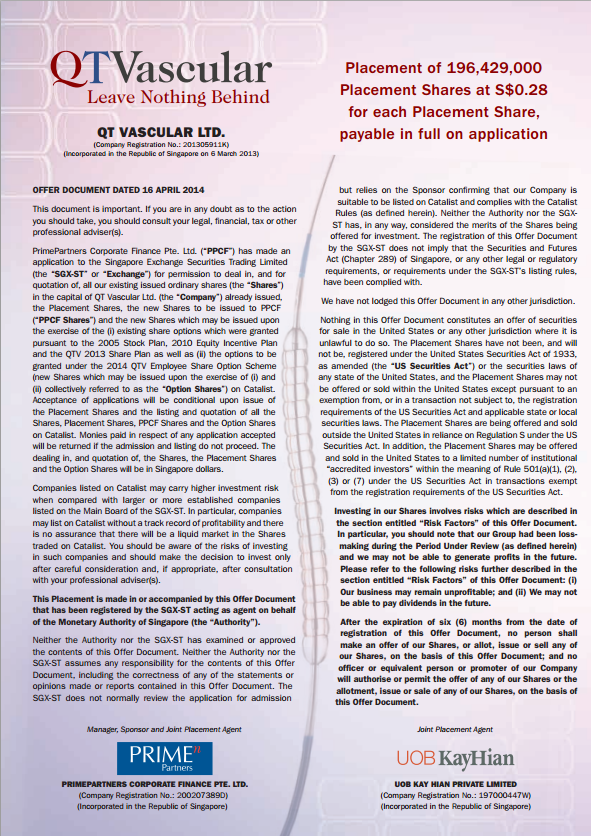 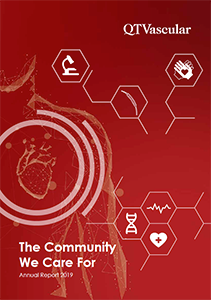 CLICK HERE TO SEE MOST CURRENT NEWS RELEASES ON SGX

QTVascular is a global company committed to investing in innovative, leading edge products for the minimally invasive treatment of vascular disease.